Emissions and Electric Cars
Since they were first introduced, electric vehicles have been subject to scrutiny from critics, who suggest electric vehicles are not all they’re touted to be environmentally. Are EVs really far cleaner running than gas-powered vehicles?

According to Forbes, a comparative study of the International Council of Clean Energy (ICTT), showed EVs produce essentially no tailpipe emissions, a promising difference between electric and internal combustion engines. However, the differences in environmental impact are most apparent when cars are compared over the lifetime of the vehicle.

Fuel sources for gas-powered cars include digging, extraction, refinement, and transportation which produce a lot of petroleum-based toxic waste all before it’s actually used in a car. Producing EVs also creates some life cycle emissions however, they produce fewer emissions in creating the fuel and substantially fewer emissions during operation, as EVs run on electricity and not expended fuel. At every step in the process, there is no doubt EVs produce fewer emissions and far less environmental damage than gas-powered vehicles.

By enabling the purchase, use, and operation of electric vehicles, Blink is at the forefront of the green technology revolution. Blink directly helps eliminate greenhouse gas emissions caused by transportation and is reducing carbon emissions, one charge at a time. 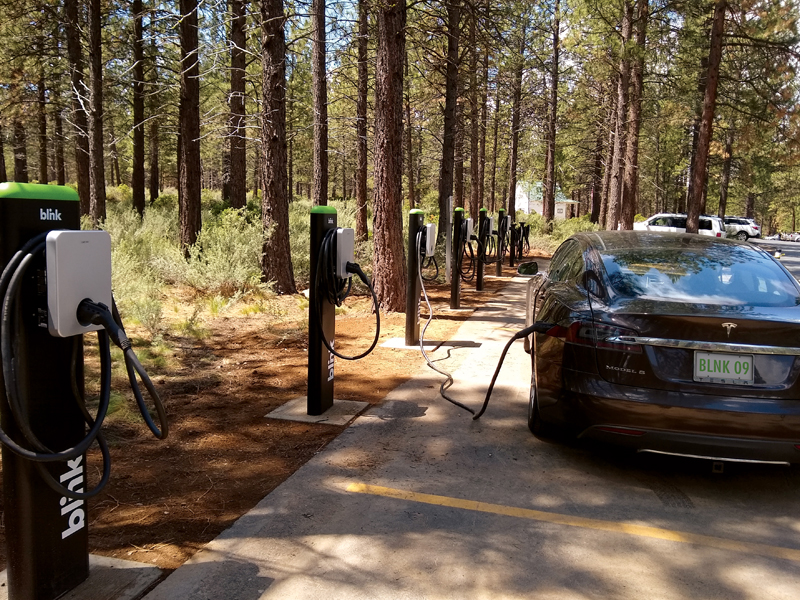 Are EVs Really Better for the Environment? Is a Cold Climate a Deterrent to EV Ownership? How Are EVs Environmentally Friendly? 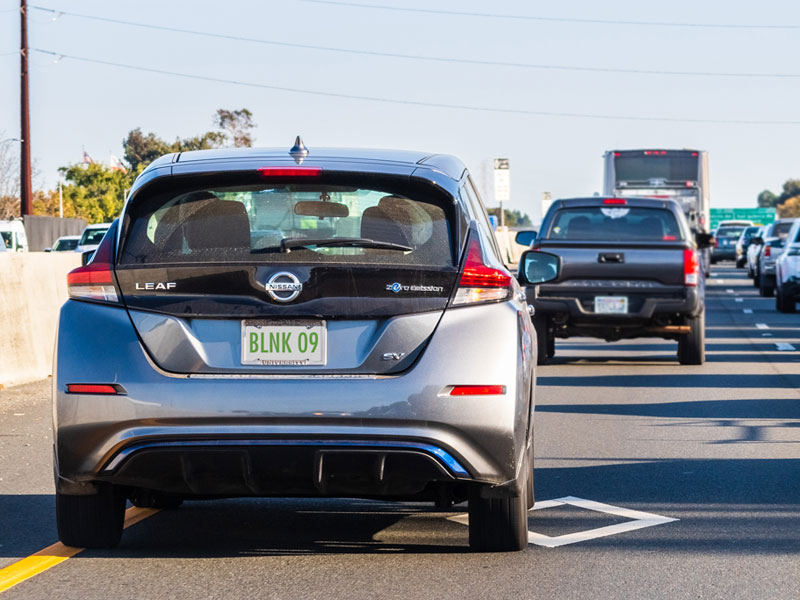 Why HOV Lanes Were Ineffective Until the Electric Vehicle Boom Due to surge in local Covid-19 cases we are temporarily changing the process and rentals are only available for essential business. To request a rental, please call (888) 998.2546 ext. 4.