On this Earth Day, we are celebrating EVs and the opportunity to bring a greener future to everyone. EVs have come a long way since their inception, and today EVs are cutting-edge technology, many models offering a range of 200, 300, or more miles. But as much as EVs have changed over the years and are constantly changing, their purpose has remained the same. Whether the car is one of the earliest models from the turn of the century, a test car from the 70s, or the most advanced automobile on the market, EVs have also been focused on one thing: what they don’t do. Pollute.

According to Sciencing.com, air pollution created by tailpipe emissions is one of the major causes of global warming. “Cars and trucks emit carbon dioxide and other greenhouse gases, which contribute one-fifth of the United States’ total global warming pollution. Greenhouse gases trap heat in the atmosphere, which causes worldwide temperatures to rise.”

There are two major categories of vehicle emissions: direct and life cycle. According to Energy.gov, direct emissions are emitted through the tailpipe, evaporation from the fuel system, and during the fueling process. “Direct emissions include smog-forming pollutants (such as nitrogen oxides), other pollutants harmful to human health, and greenhouse gases (GHGs), primarily carbon dioxide.  All-electric vehicles produce zero direct emissions, which specifically helps improve air quality in urban areas.”

These are the emissions that make us ill, cost the healthcare industry billions, and cause climate change.

However, life cycle emissions include ALL emissions, not only from the use of the vehicle but also from its creation, such as the drilling, processing, distribution, and use of petroleum, and waste products created from batteries.

The amount of life cycle emissions produced by an EV is also dependent on the source of the electricity used to fuel it. Quite a bit of energy across the globe comes from coal, a dirty fossil fuel that makes it impossible to say EVs are entirely pollution-free.

According to phys.org, a study conducted on the effect of electric cars on air pollution found that “Across scenarios, we found the more cars that transitioned to electric power, the better for summertime ozone levels,” Schnell said. “No matter how the power is generated, the more combustion cars you take off the road, the better the ozone quality.”

However, using renewable resources can reduce particulate matter in the air caused by EVs to nearly zero, reducing pollutants destroying the ozone layer, and other pollutants. Using wind, solar, or hydro energy can remove an EV’s carbon footprint almost entirely.

How Do You Measure What a Car Doesn’t Do?

While measuring pollution that isn’t released is difficult, it’s not impossible. According to the study “Quantifying the Social Benefits of Electric Vehicles” by Ingrid Malmgren, driving a Nissan Leaf instead of the Honda Civic “will result in a carbon emissions reduction of about 4,096 pounds per year.” What EVs don’t do can also be measured in dollars and cents. Using the EPA social cost of carbon value, a 4,096-pound reduction in carbon emissions amounts to $866 in savings, presuming a 10-year life of the vehicle.

All important improvements in public health are also partly measurable. According to the study, “The National Academy of Sciences study employed the [GREET] model to estimate emissions per vehicle mile traveled and determine health damages from non-greenhouse gas emissions.” The total monetary savings of driving an EV- in human health-related expenditures over the ten-year life of the vehicle- is $1686. Of course, there is no value that can be placed on lives saved or illnesses prevented.

The study also measured savings in terms of national security (replacing current military vehicles with EVs), gas savings, and savings on maintenance of the vehicle. Adding them all together, driving an EV instead of an ICEV saves a total of $12,403 over the car’s lifetime. Maintenance and fuel savings, which directly affect the owner’s pocketbook, were estimated to be $5,618.

Going green saves green, and not just for the vehicle’s owner, but also for the people in their communities who breathe easier and have higher property values because there are EV chargers in the neighborhood.

If you’re considering a new vehicle on Earth Day or any other day of the year, consider purchasing an EV because what electric vehicles don’t do is good for us all. 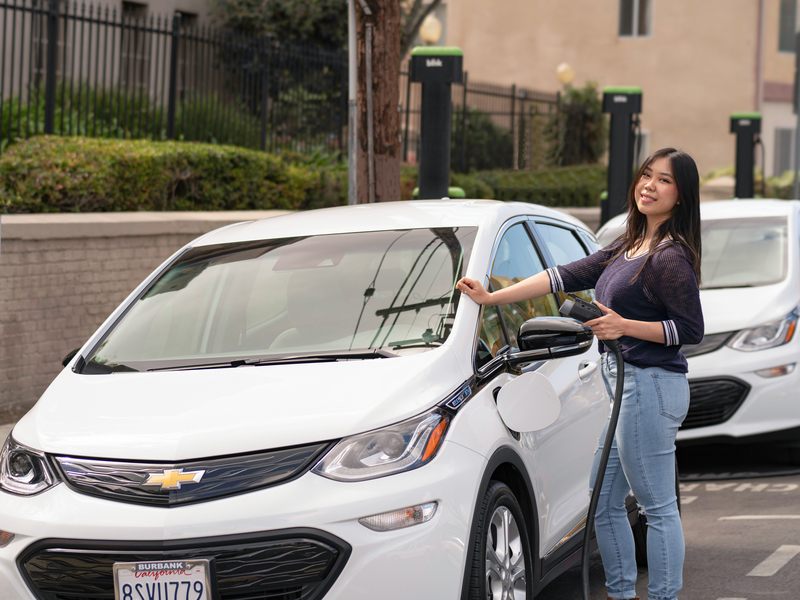 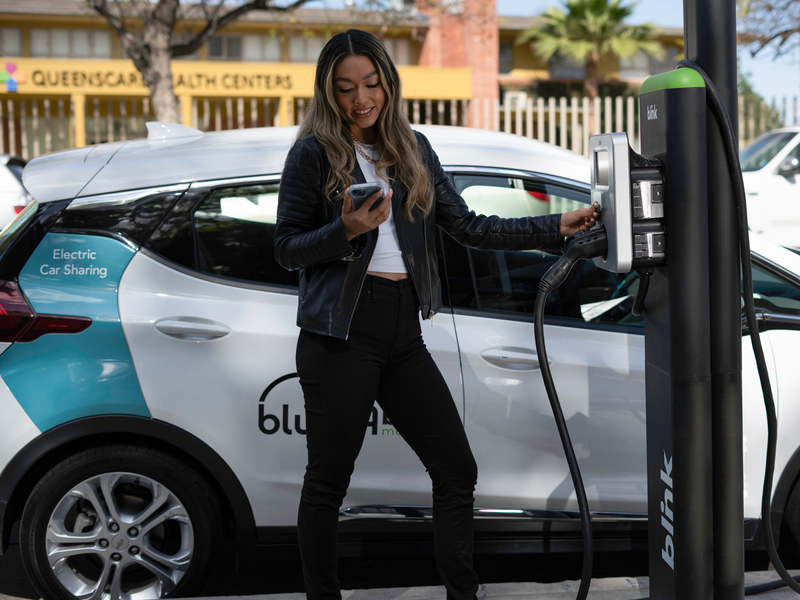